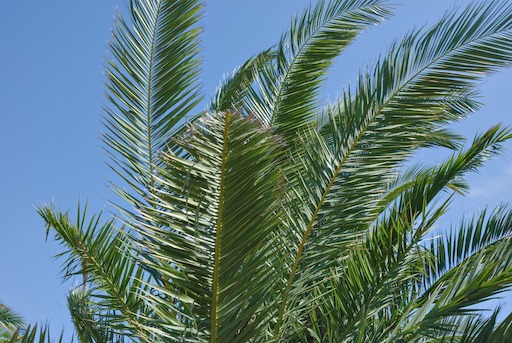 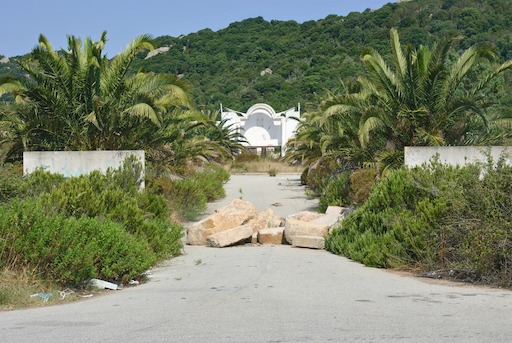 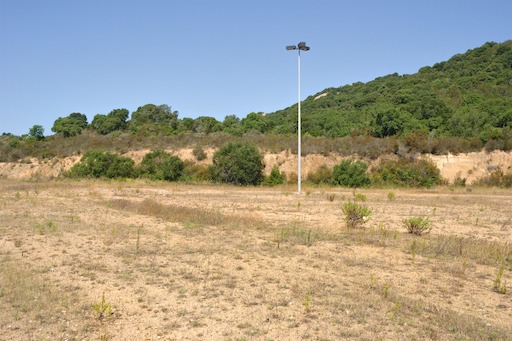 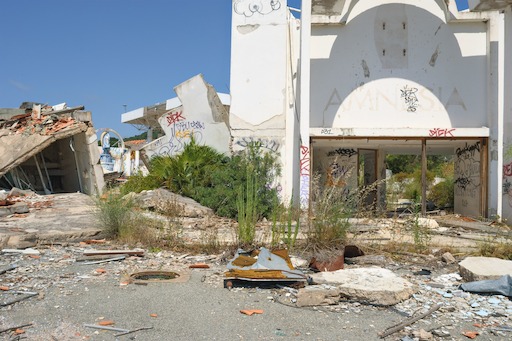 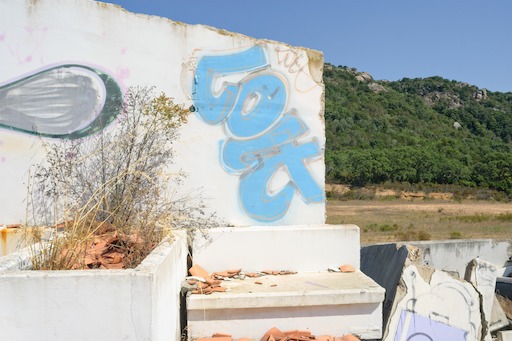 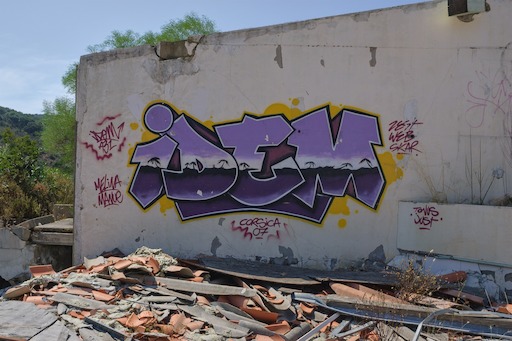 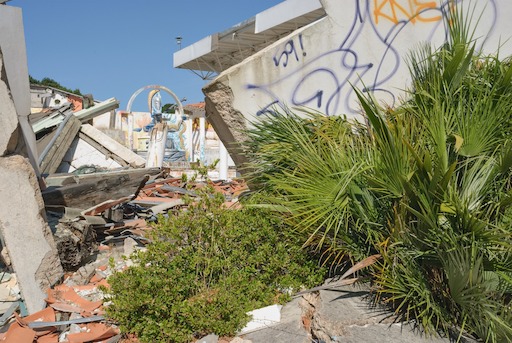 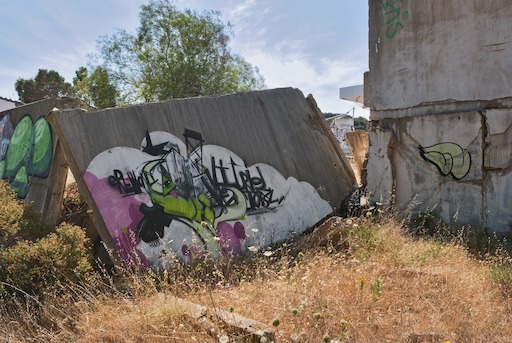 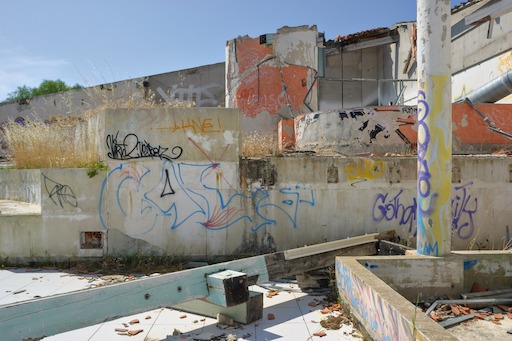 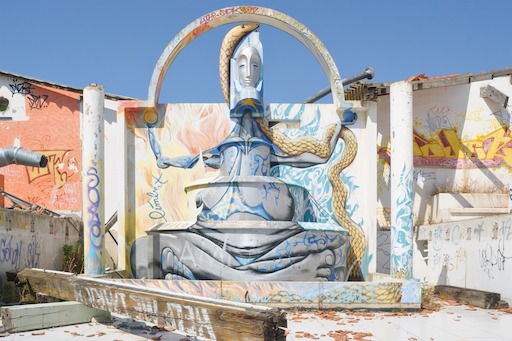 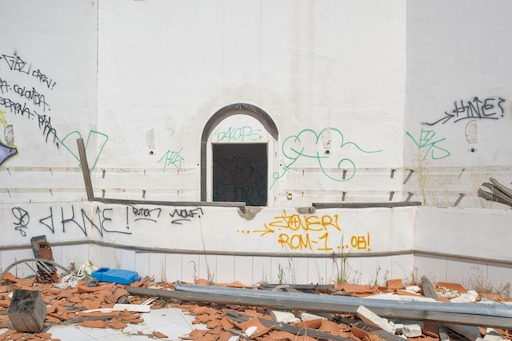 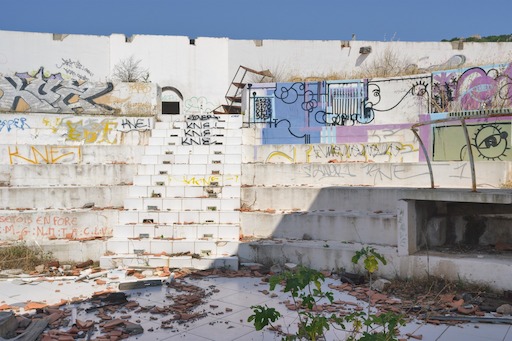 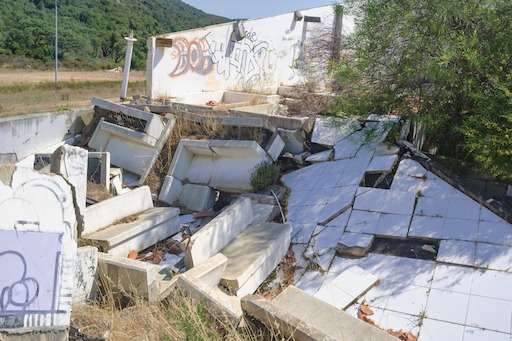 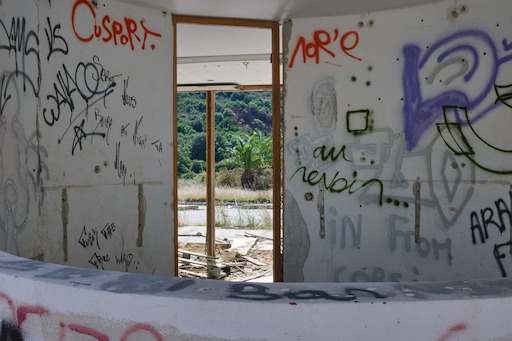 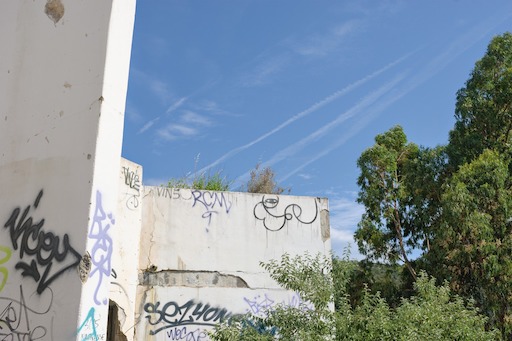 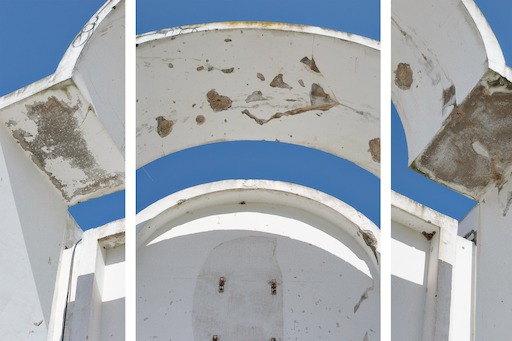 The ``Amnesia Discoteque'' was located on the state road, in Corsica, few kilometers north of Bonifacio, google maps coordinates:41.471927, 9.224100. The discotheque opened in 1995 and lasted five years. A bomb attack destroyed it on the 10th of April 2000. As of today, the attacker is still uncertain. As a ruin, it then endured more than a decade. On google maps, in November 2017, only its footprint can still be spotted. It has been demolished.

All photos were taken during two consecutive visits in July 2009. In that year

In the book, as a counterpoint to the pictures, I have intermixed some quotes from John Ruskin, a scholar that thoroughly investigated the romantic idea of ruin. All of the quotes were taken from the collection of John Ruskin's works made available at http://www.gutenberg.org/ 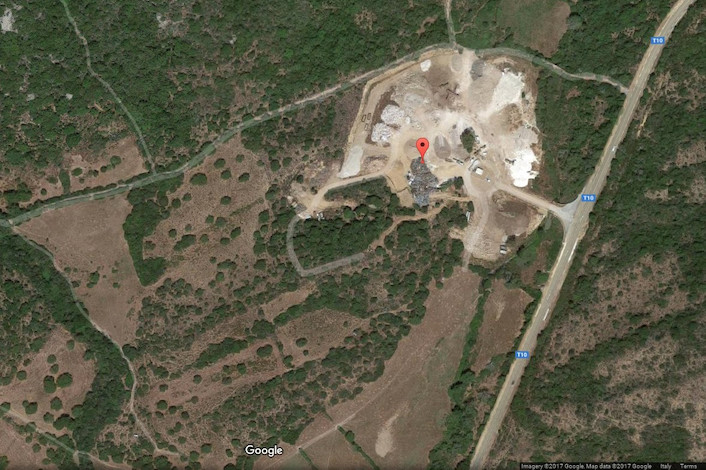 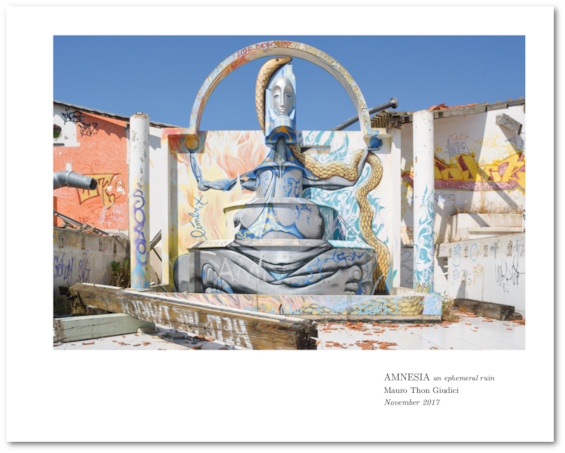 Buy the book on lulu.com